Weʼre raising £2,500 to Support the Bravest of the Brave and start their lives again in the UK. Safe, but not yet free. 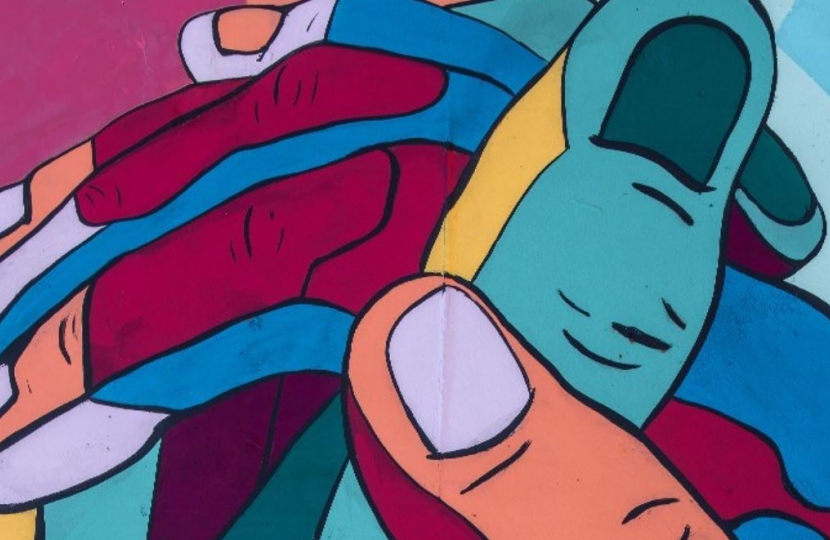 A now destitute Afghan family of nine from three generations has arrived in the UK.

They, and most of all the retired senior soldier at its centre, have lived an incredible story, which to any fellow soldier is utterly extraordinary.

This family is led by a retired Afghan officer, who because of a potential enduring threat to his life I will call Abdullah Nadhim. He was trained by the U.K. twice: the first Afghan ever to attend RMA Sandhurst (where I first met him as a fellow Officer Cadet) then in his second military reincarnation following the first period of Islamist and Taliban rule (92-01) on the Army Command and Staff course. His country’s circumstances were very different on each occasion, as they are now.

In 1979, months after his return to his country, Soviet Russia invaded Afghanistan. Knowing how threatened the communist invaders might be by a Sandhurst educated army officer, and fighting an intense insurgency backed by the West, his survival prospects were bleak.

He was imprisoned for months by the Communists as a suspected spy, despite having cut off all ties with his British friends, many of whom, including those who trained him and trained alongside him, believed he was dead until his re-appearance in 2002 after the last period of Taliban rule.

The most desperate days of his service were perhaps between 1989-92. After the Soviets abandoned their puppet Afghan government he led his troops in hand-to-hand combat to hold the Islamist insurgents back from Kabul. He was machine-gunned during his efforts in trying to keep the forces of the Haqqani network out of artillery range of Kabul. His legs now miraculously still working but with an interesting patchwork of scars.

Somehow he managed to survive the period between 1992-2002 with a combination of courage, skill, determination, and luck; he sustained and protected his wife and four children throughout this awful period - which also included further imprisonment.

His second period of U.K. training, now in staff and command duties, his career culminated in command of the most respected part of the Afghan National Army, working alongside NATO forces. He finally retired in 2018, having battled Islamist extremists for nearly 40 years. First loyally doing his duty in involuntary alliance with the Russians, in his army then alone with no allies, then properly alone, then with NATO.

Unsurprisingly, on 15 August this year he left his own home to hide his family of 8, his wife, 2 sons, (then both former government officials and at grave risk themselves) his 2 daughters-in-law, and their 3 children, in a safe house in Kabul as the Taliban began to search for their enemies.

It has been the proudest achievement of my professional life to have been part of a sustained effort to extract them, which have made the last fortnight something of an epic period in my life, but yet another astonishing chapter in my Sandhurst colleague’s tale.

Five times they braved leaving their safe house to make the perilous journey to the airport, and by a miracle, when all hope seemingly lost for U.K. forces to rescue our British trained hero, they managed to get the last British civil evacuation flight out of Kabul on Saturday 29th August.

They escaped, but now have nothing but the clothes they stand up in. Their home and assets are gone, income gone, pension gone, careers permanently finished.

It is for this reason that I am fundraising to make the start of their new life in the U.K. just a little more comfortable and would urge you to donate to support this incredible family.

The next generation has the ability to succeed, not least to be established to help their many new aspirant British-Afghan citizens. Their gratitude is heartwarming as is their so positive attitude to their new country. But they need a start with so much. Early language training and the rest of resettlement and education for the 3rd generation, but the extraordinary lives of the two retirees also need and deserve some extra help now.

Permanent accommodation is being sought and they leave their Managed Quarantine Service (MQS) hotel, for another hotel, whilst this is awaited. They are desperate to get out and enjoy their newfound safety in the U.K.

Please help them receive a really “Warm Welcome”. From nothing the sooner we can get them settled the sooner they can help others. It’s really very touching to meet people only too anxious to pay tax as soon as possible. Please help me now make their U.K. arrival as comfortable as we can and their personal and professional prospects secure. Right now they have nothing. Most retired senior members of the armed forces have the satisfaction of their service and enough to get by in dignified retirement. He has a service record like no other. Please help restore the dignity of this astonishing career so merits and set up the next two generations to make the best of their lives as they start again from scratch.

To donate via crowdfunding, please go to the following link: