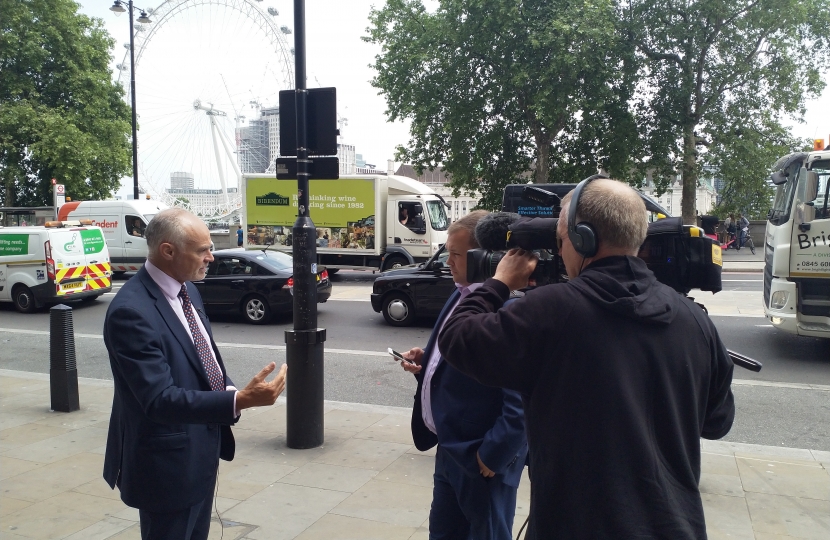 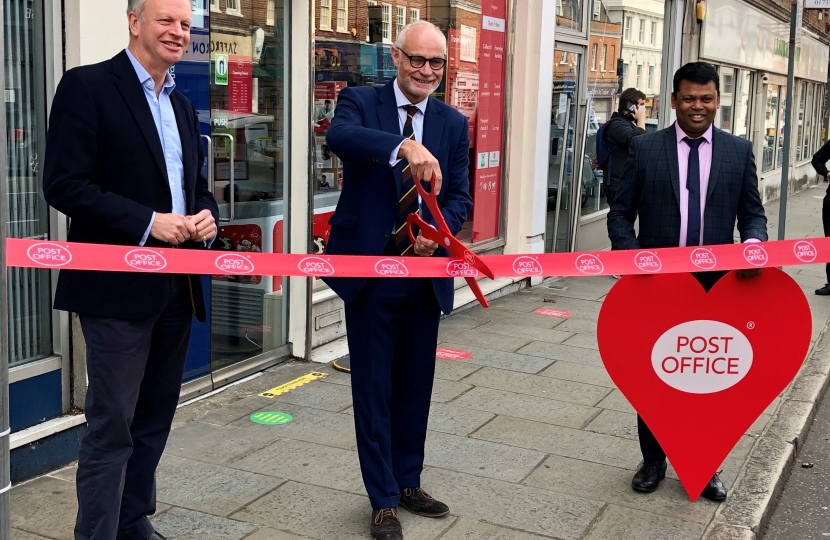 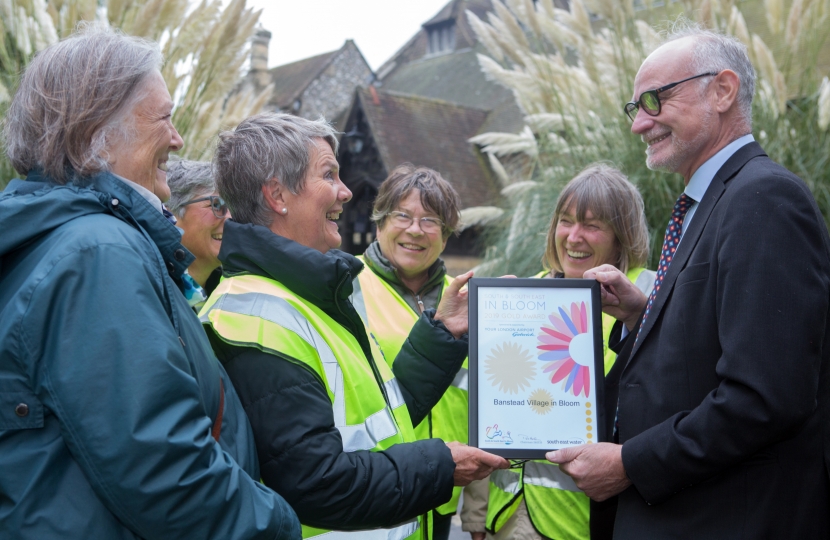 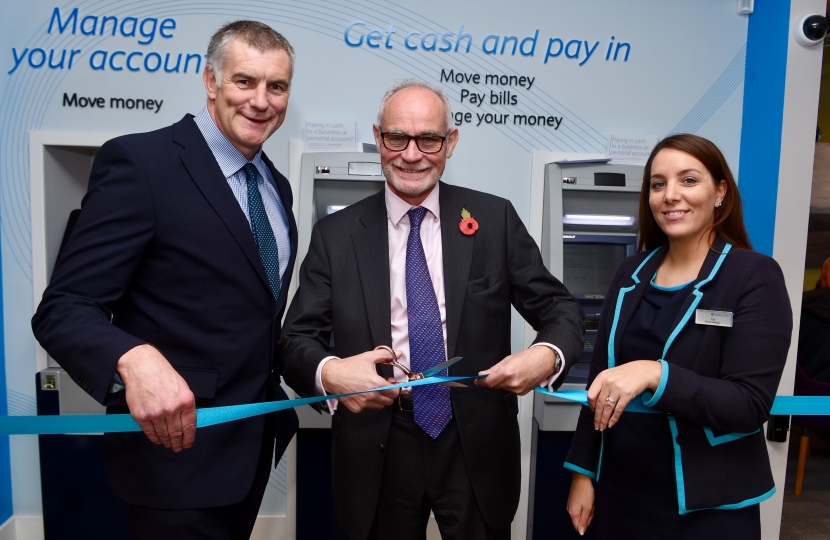 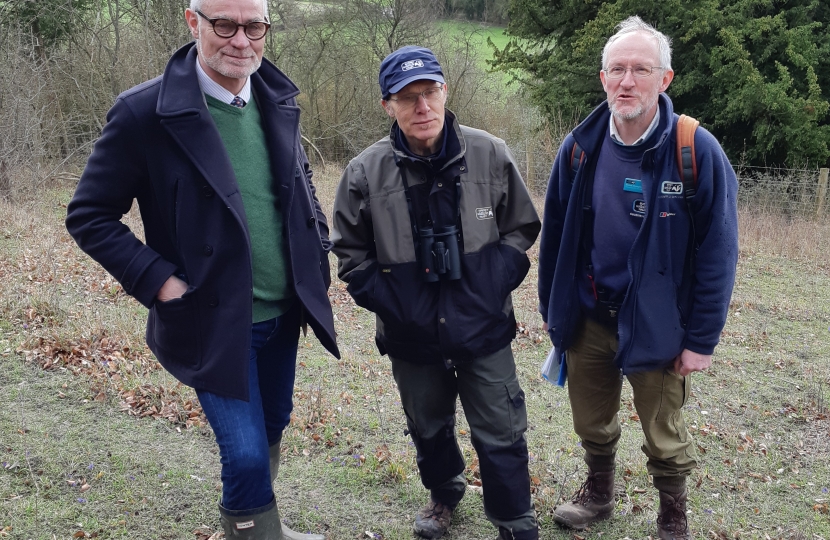 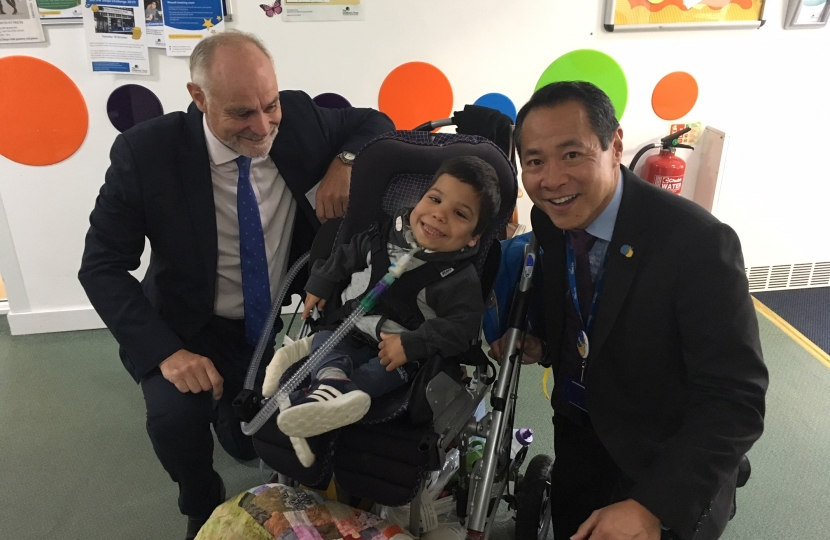 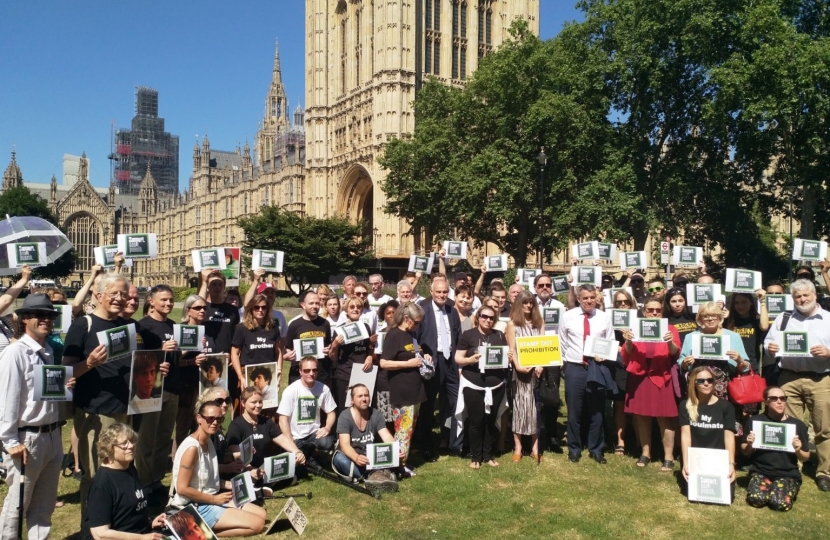 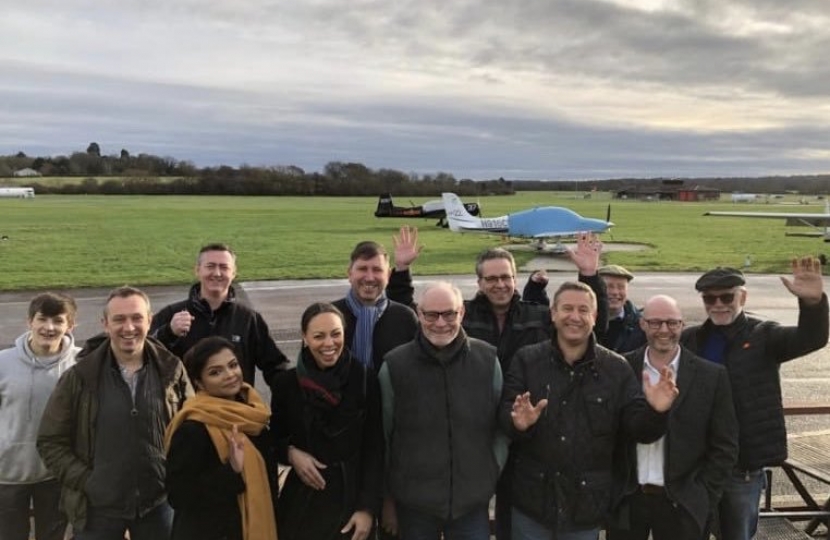 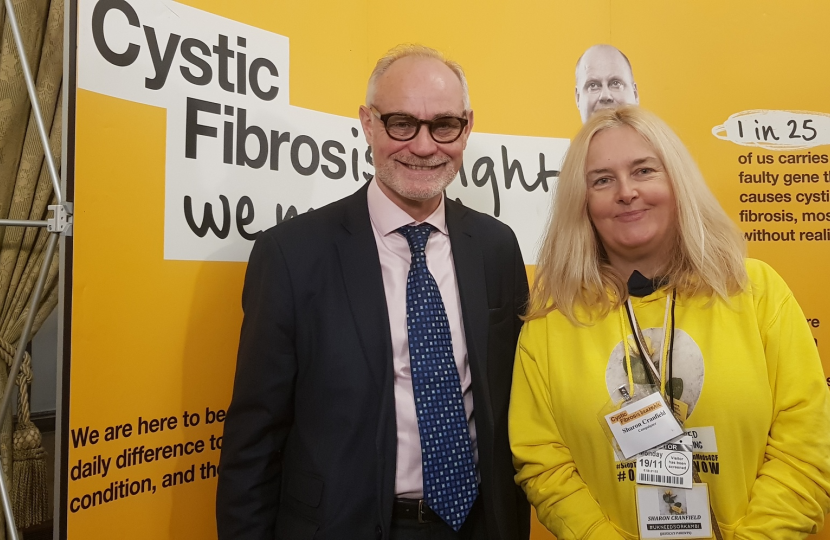 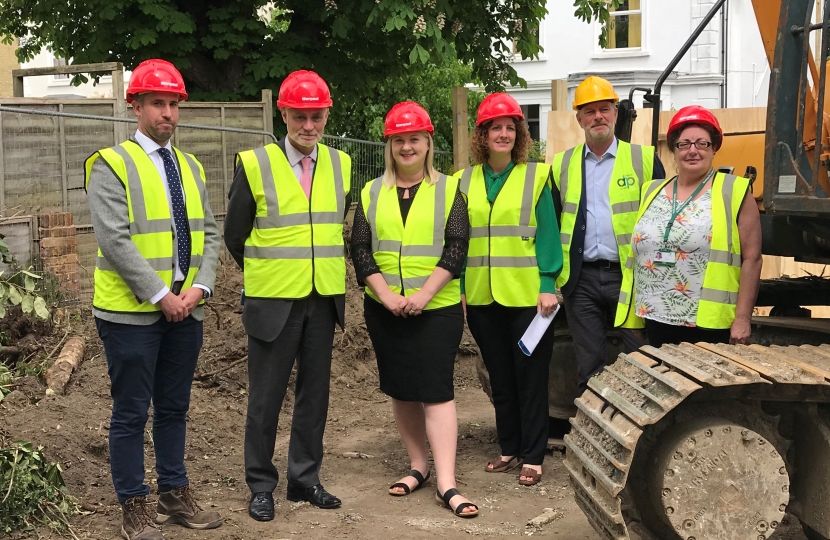 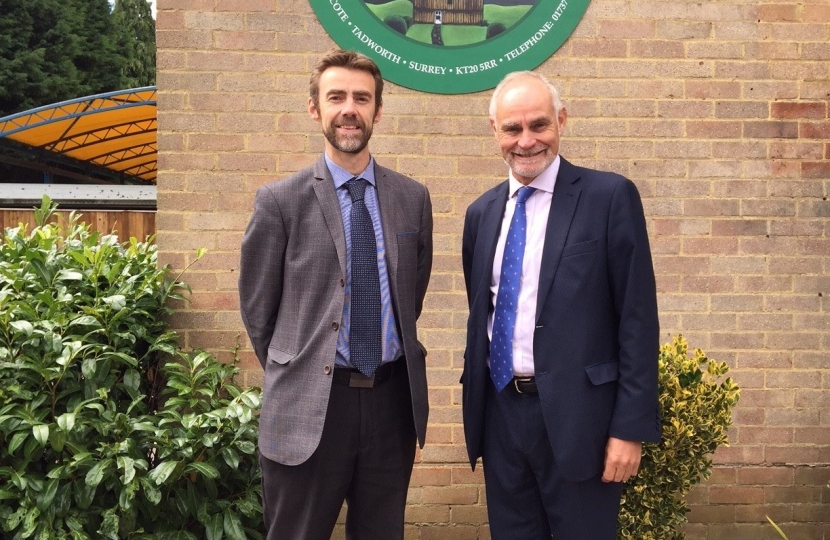 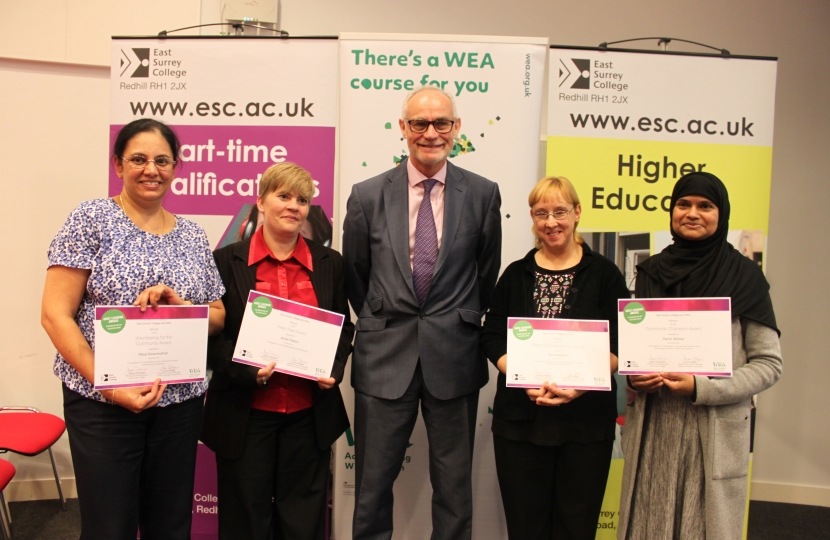 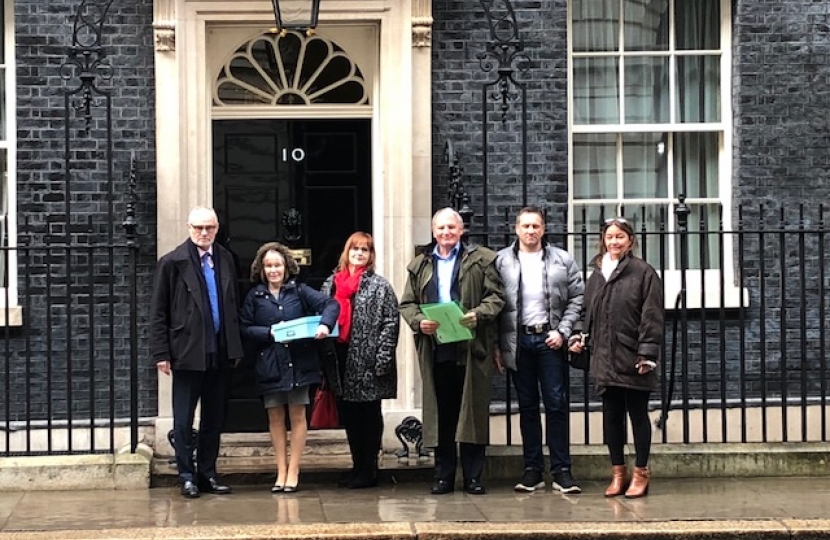 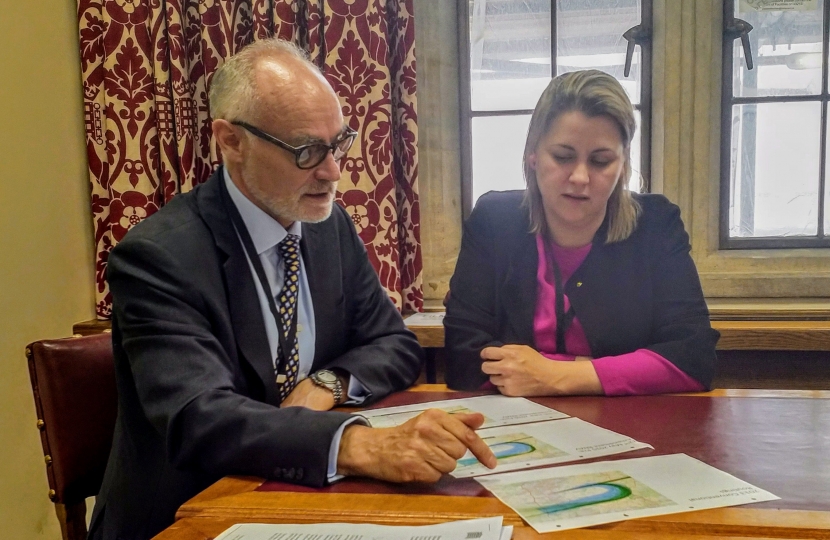 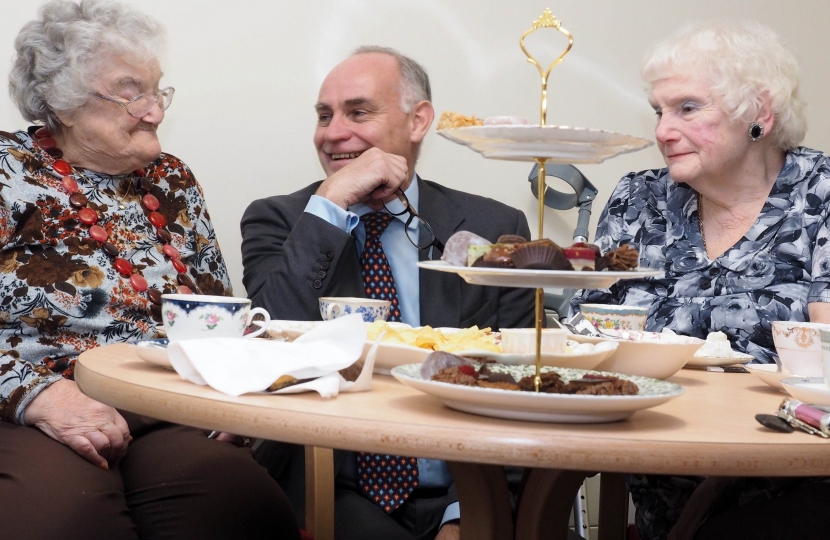 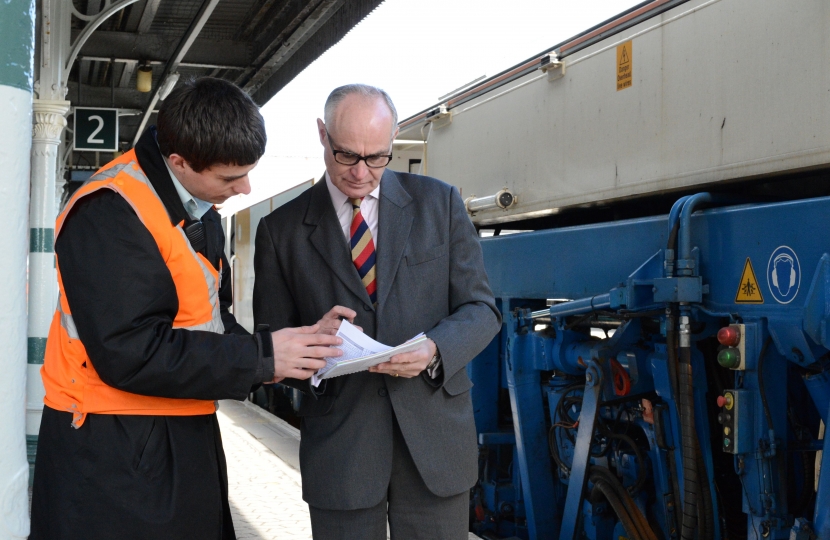 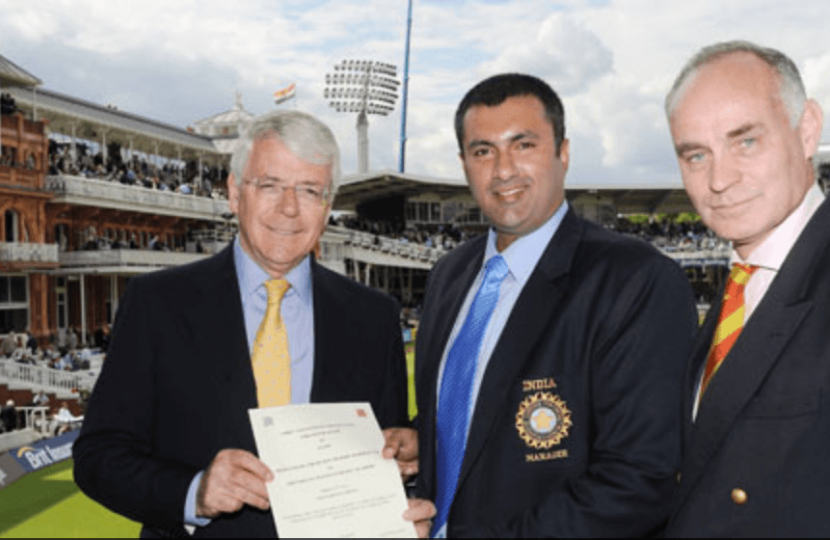 Crispin Blunt was born in 1960 and was educated at Wellington College and The Royal Military Academy Sandhurst, where he won the Queen's Medal, gaining a Regular Commission. He read Politics at the University of Durham between 1981 and 1984, where he was elected President of the Union Society in 1983. In 1991 he gained an MBA at Cranfield University School of Management.

In 1979, Crispin was commissioned as an Army Officer into the 13th/18th Royal Hussars (Queen Mary's Own) and served until 1990. During the 1980's he was stationed in Cyprus, Germany and the UK, serving as a Troop Leader, Regimental Operations Officer and Armoured Reconnaissance Squadron Commander, resigning his commission as a Captain in 1990 in order to stand for Parliament.

Crispin contested his first Parliamentary seat in West Bromwich East for the Conservative Party in 1992. Between 1991-1993 Crispin was a self employed representative of Forum of Private Business, and a Political Consultant. In 1993 Crispin was appointed as Special Adviser to Malcolm Rifkind the Secretary of State for Defence, and worked in the same capacity when Malcolm Rifkind became Foreign Secretary between 1995 and 1997.

In June 2001, Crispin was re-elected as Member of Parliament for Reigate with an increased majority of 8025. Iain Duncan Smith appointed him to the Opposition front bench as Shadow Minister for Northern Ireland in September 2001. In July 2002 he was appointed as deputy to Tim Yeo, Shadow Secretary of State for Trade and Industry, where he had shadow ministerial responsibility for trade, energy and science. Crispin resigned this position in May 2003 and served again on the Defence Select Committee from December 2003 to October 2004, when Crispin returned to the Conservative front bench as an Opposition Whip under Michael Howard.

In January 2009, Crispin was appointed as Shadow Home Affairs Minister with particular responsibility for Security and Counter-Terrorism by David Cameron.

In May 2010, Crispin was re-elected with a majority of 13,591 and was appointed Parliamentary Under-Secretary of State at the Ministry of Justice upon the formation of the Coalition Government. Crispin served as Minister responsible for Prisons, Probation, youth and criminal justice until September 2012 before returning to the backbenches after 8 years continuous service on the Conservative party's frontbench. Policies that were of particular personal interest included the introduction of payment by results, restorative justice and work in prisons. Other significant criminal justice achievements included the abolition of the indeterminate sentence for public protection and the criminalisation of squatting in residential property.

In June 2015, Crispin was elected by MPs to be the Chairman of the House of Commons Foreign Affairs Select Committee, until Parliament was dissolved in May 2017. During this time, the Committee produced reports on airstrikes in Syria, the UK's intervention in Libya, Political Islam, the Brexit process, human rights, and relations with Russia and Turkey.

An avid Cricketer, Crispin is a member of the MCC and the Lords and Commons Cricket Club and still enjoys representing the Parliamentary side in his spare time.