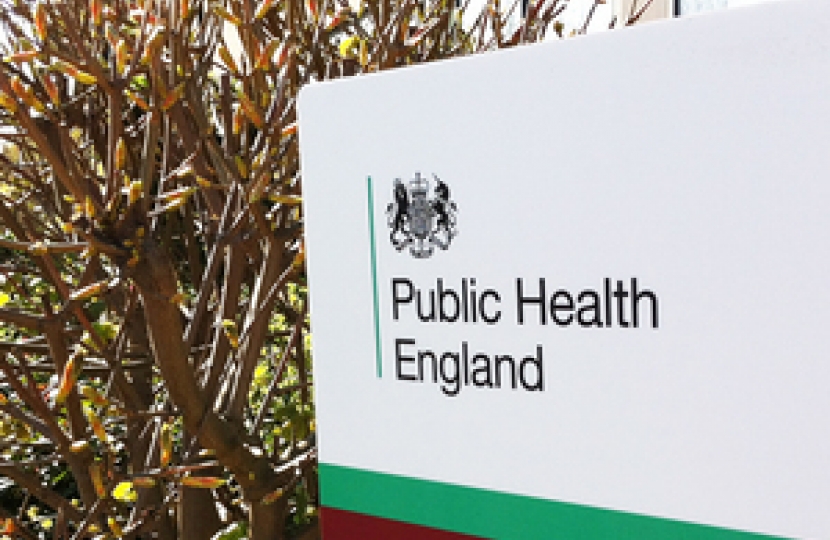 Public Health England's (PHE’s) response to coverage and a leader column in the Sunday Telegraph on 31 May 2020.

The print articles confuse testing for coronavirus with contact tracing throughout. These are 2 very different public health interventions.

It is wholly inaccurate to say that PHE stopped testing for coronavirus in March, or that capacity wasn’t there to test more than 5 cases per week.

“The article claims: routine testing and tracing of contacts was stopped because Public Health England’s systems were struggling to deal with a handful of cases.”

The minutes from a meeting of the Scientific Advisory Committee on Emergencies (SAGE) held on 18 February make clear that at that point, PHE could deal with 5 new cases a week and the associated isolation of 800 contacts – which was sufficient capacity at the time – and modelling suggested it had the capacity to scale up significantly as needed. Widespread contact tracing was stopped because increased community transmission meant it was no longer the most useful strategy.

Again, this is not the case. Once there was clear evidence of widespread, sustained community transmission and the Prime Minister announced the move to delay phase, contact tracing was unlikely to control the outbreak alone. At this point contact tracing was targeted where it could be most effective during this phase – focusing on the most vulnerable, for instance, carrying out contact tracing in care homes, hospitals and institutional environments.

“The paper also claims there was ‘a desperate initial shortage of capacity’ to test and trace.”

This is not accurate – there was no shortage of contact tracers by the time of sustained community transmission and PHE contacted over 5,000 people as part of its contact tracing during the containment phase. We believe that this activity delayed the peak of the pandemic by around a month and enabled the NHS to prepare more fully.

This page has been designed to provide constituents with information, guidance and advice with regards to Coronavirus (COVID-19).

If you need medical help, please use the 111 online coronavirus service.