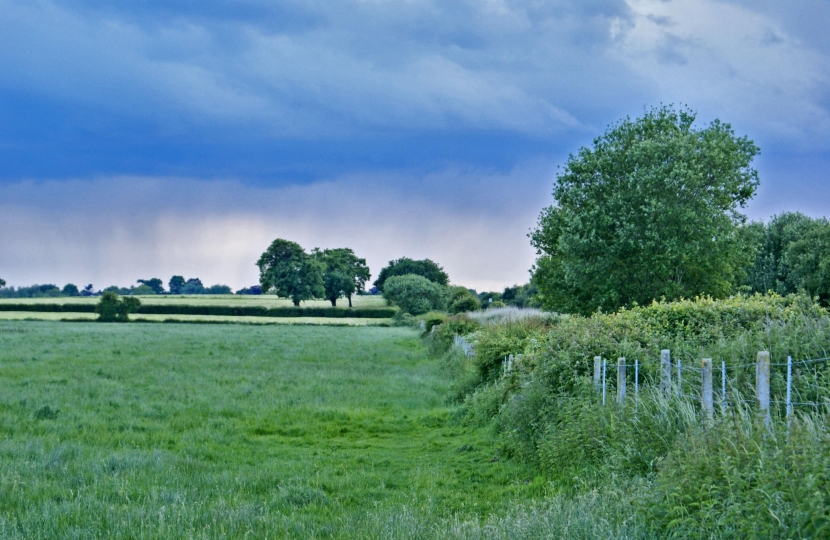 “We are delighted to announce the launch of our first paper which draws attention to the threats that currently endanger the London Metropolitan Green Belt, and outlines some of the areas of research that the APPG intends to embark upon.

‘Since about 1940, the population of Los Angeles has grown at about the same rate as the population of London. Los Angles is now so enormous that if you somehow managed to pick it up and plonk it down on England, it would extend from Brighton on the south coast to Cambridge in the north-east. That’s what happens if you don’t have a green belt.’

“The paper we are publishing makes salutary reading at a time when London’s Metropolitan Green Belt is under greater threat than it has been since its inception. The APPG is fully aware of the importance and urgency of increasing public and political awareness about the challenges, but also the innovative policy solutions we need to unlock the planning process for new homes on brownfield sites and for looking at strategic housing needs on a more national basis.”