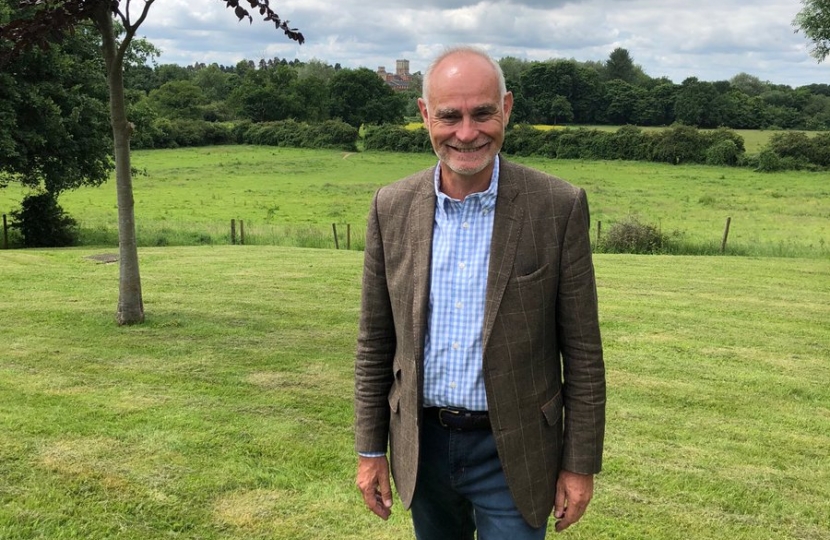 Tandridge District Council has today announced that South Godstone is the Council’s preferred option for a 'garden village'.

94% of Tandridge is in London’s Green Belt and the Council had been struggling to meet their housing target of 9,400 homes over the next 20 years. This option allows for the development of large proportion of the target to be developed in one location as opposed to small developments scattered across the District.

getSurrey reports that Tandridge District Council is set to release a draft Local Plan on 21st June and residents will be given the opportunity to comment on the proposals including the South Godstone plans. It is expected that the Plan will then be considered by the Planning Committee on 3rd July.

“This is very positive news for the protection of London’s Green Belt. It is at its most vulnerable on the A23 corridor south of Redhill.

Whilst this is very welcome news, the battle will never be over as the developers retained by the owners of Redhill Aerodrome are bound to contest this position. However, having the clear policy of the new leader of Reigate and Banstead Borough Council, Cllr Mark Brunt, and now the proposed development policy of Tandridge District Council against the Redhill Aerodrome plan, it makes our battle to protect the Green Belt around Redhill much more likely to succeed”