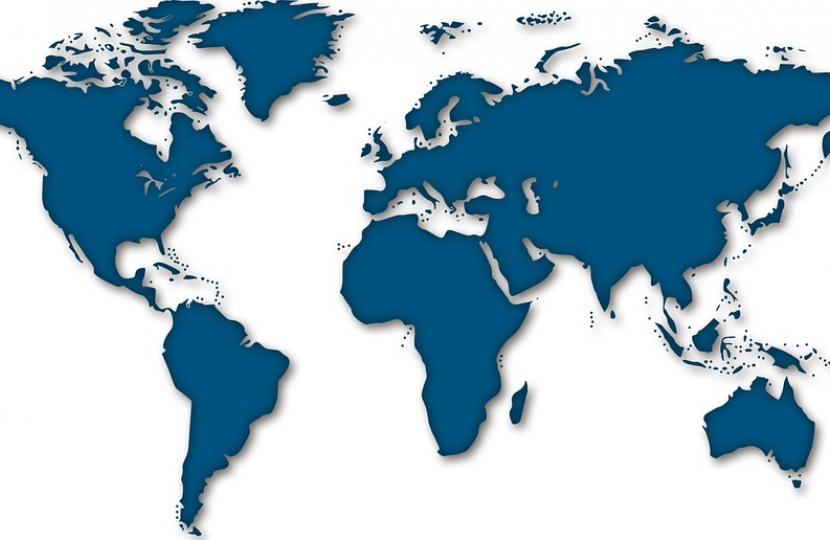 "I request that Her Majesty’s Government press the government of the United States in the strongest possible terms to recast President Trump’s executive order “Protecting the Nation from Foreign Terrorist Entry Into the United States” in a way that advances our shared values and security.

"UK and US influence is amplified by our common ability to forge alliances across national, ethnic, religious, and cultural boundaries in support of our common values, including our shared commitment to universal human rights.

"The President's executive order runs counter to this country's shared interest of fighting violent extremism: it is likely to alienate peoples and states with whom cooperation is necessary, whilst acting as a gift to the extremist propagandists who feed on division and disillusion.

"I concur with the Foreign Secretary that to stigmatise on the basis of nationality is divisive, discriminatory and wrong. And I support the Government’s actions to seek clarification from the US government and to lobby to protect the rights and freedoms of UK nationals home and abroad.

"While the Foreign Secretary tells us that British passport holders will still be able to travel to the US, the order’s full ramifications are still unclear, including for UK residents who are not British citizens, and will require careful monitoring. But it is evident that this action was ill-conceived and ill-executed, and that it has caused distress for many British citizens (including a Member of our Committee), quite apart from its wider consequences."