Crispin Blunt marks 25 Years as Member of Parliament for Reigate 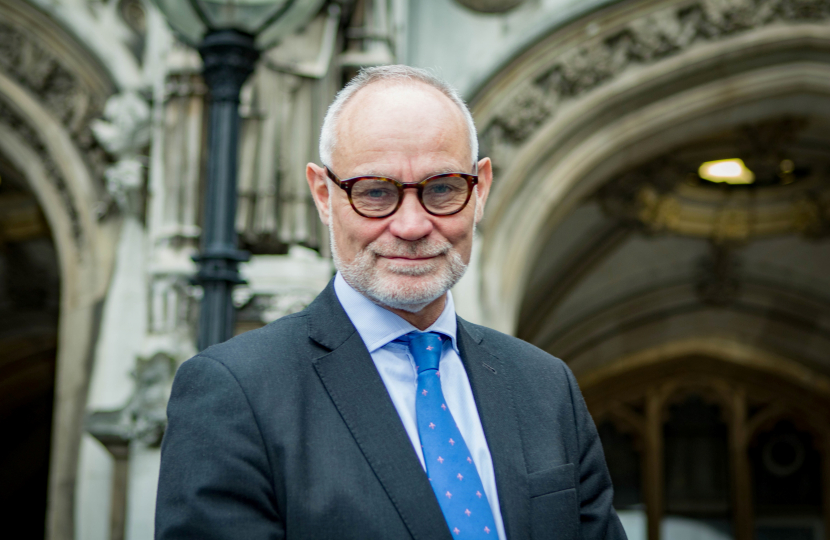 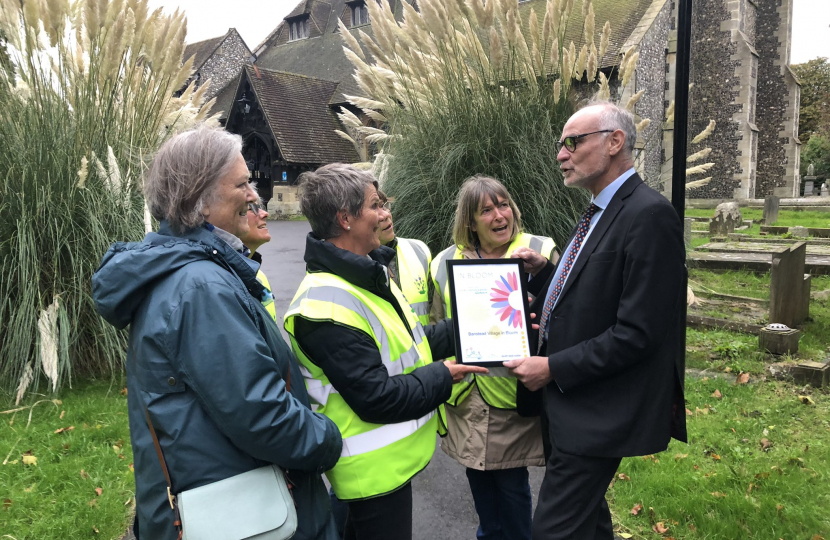 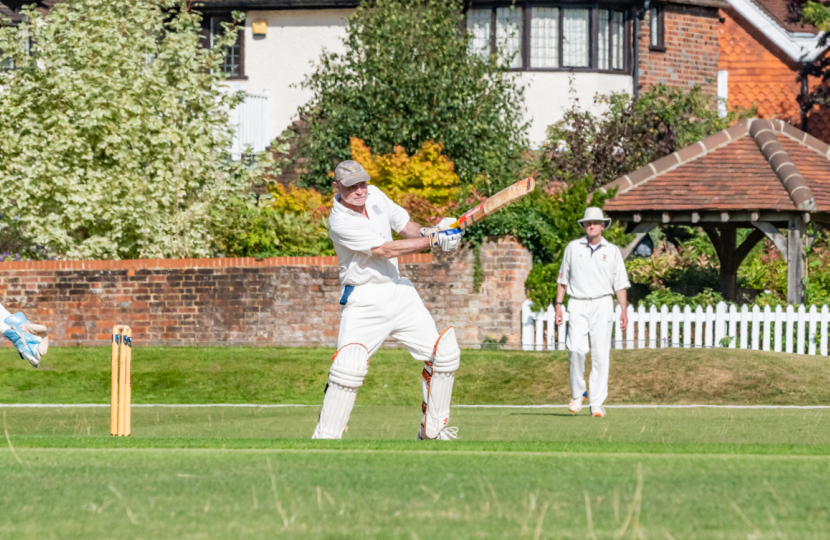 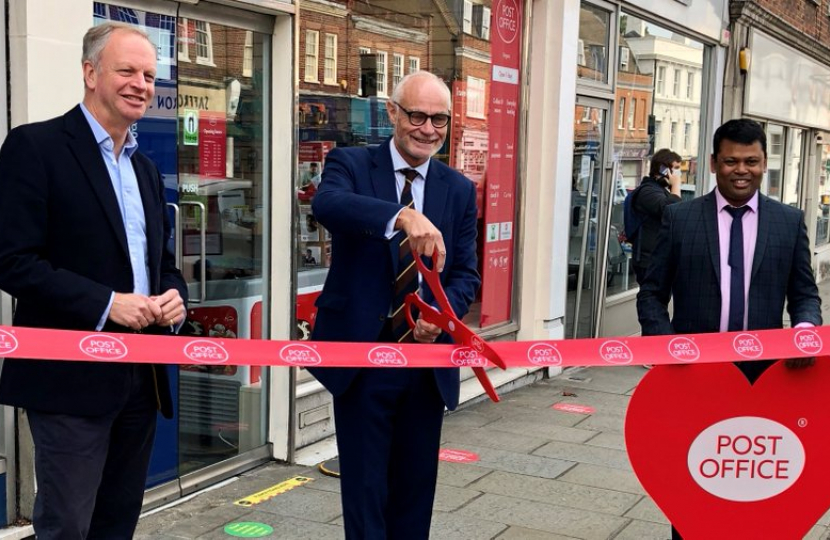 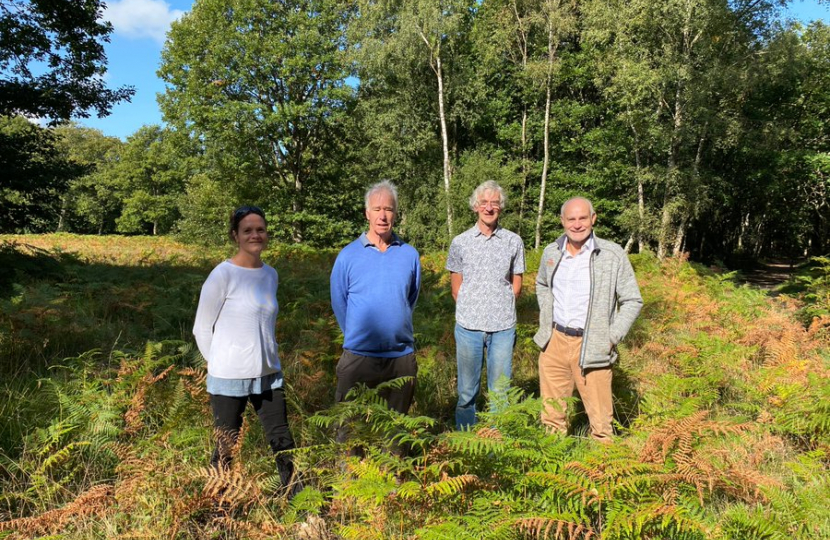 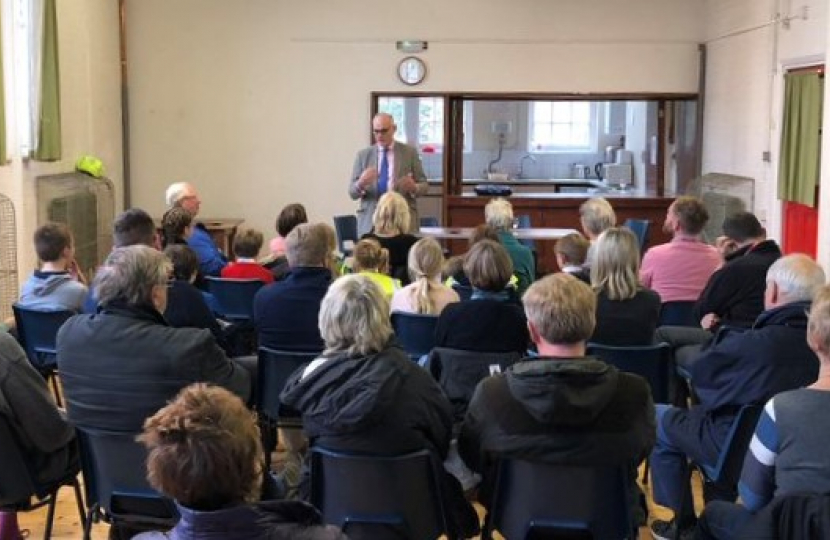 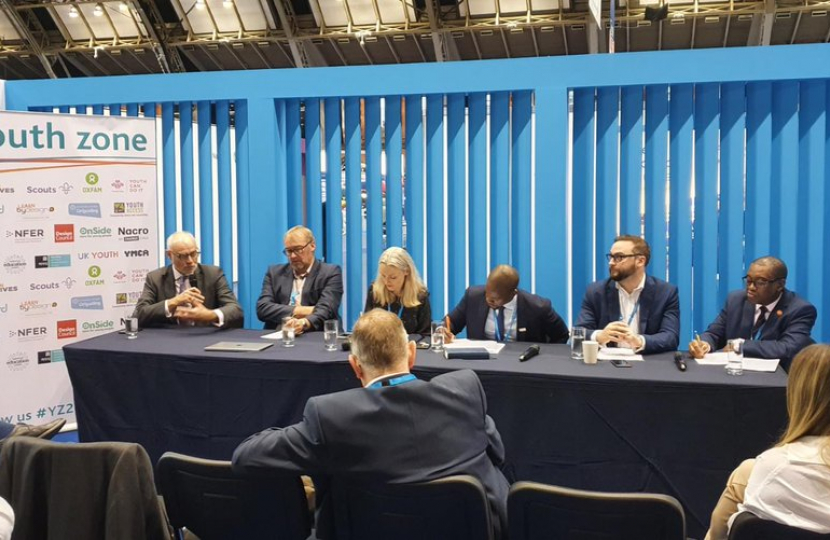 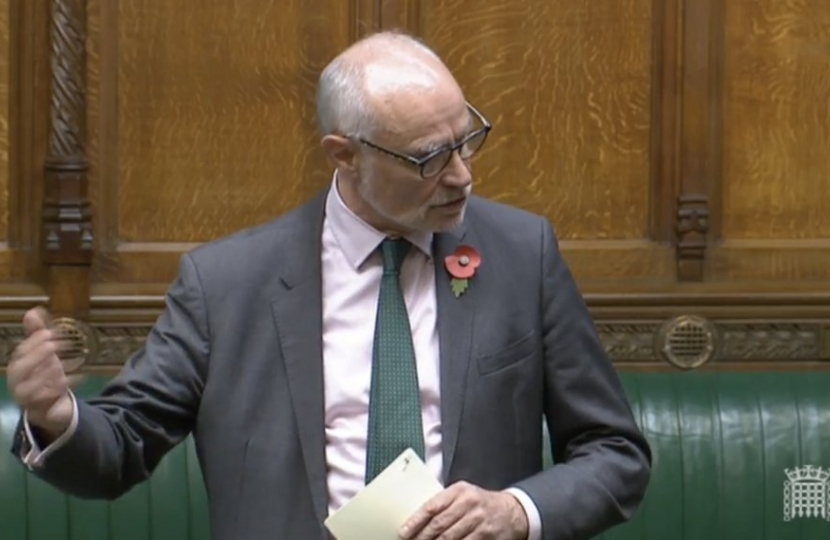 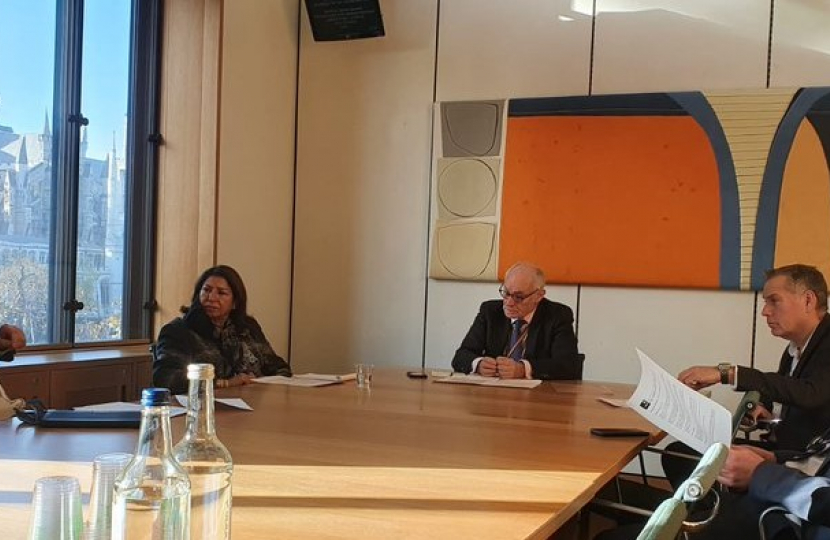 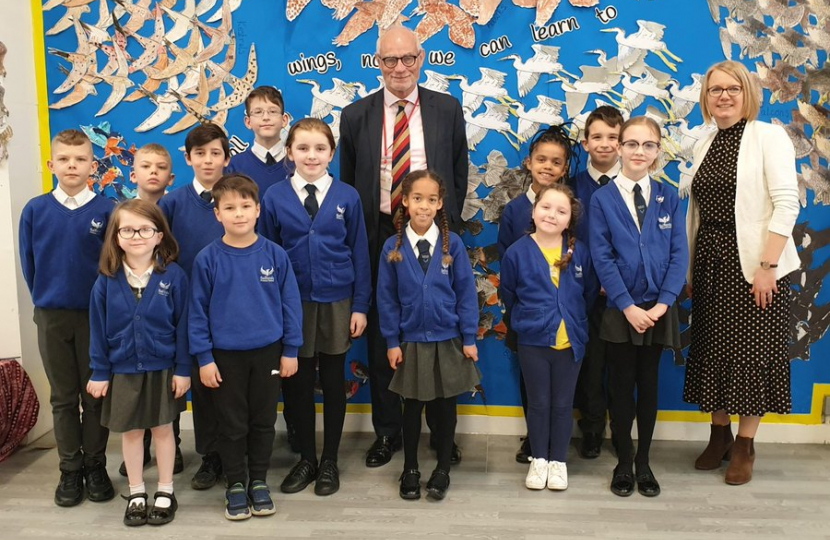 A brief reflection on the start of the journey, acknowledgement and thanks for those who have shared it with me, professionally, politically and personally and a look forward

Today marks the 25th anniversary of my election as MP for Reigate. And whilst 1st May 1997 will be principally remembered as the triumph of New Labour after 18 years of Conservative government, Reigate, along with Christchurch, provided two rare moments of consolation for Conservatives, where the Conservative candidate defeated an incumbent.  In Christchurch 1993 Liberal Democrat by-election winner, Diana Maddock, was defeated by Christopher Chope and in Reigate, Sir George Gardiner, MP since 1974, having been selected and deselected in the run-in to the 1997 election, stood for the Referendum Party, was defeated by me, the candidate selected by a Conservative Association in a rare state of anxiety at the outcome, despite my over-confident private analysis of the result being shared publicly by Sir George’s supporters.

So began my third period of public service: in 1979 having joined the Army aged 18 for officer training at Sandhurst, served at Regimental duty in the 13th/18th Royal Hussars (Queen Mary’s Own) until 1990; leaving to stand for Parliament in West Bromwich East in the 1992 General Election and then serving as Malcolm Rifkind’s Special Adviser during his terms as Defence and Foreign Secretary between 1993 and 1997.

The national picture gave me the time to begin to learn the ropes as a Parliamentarian locally and at Westminster, and help rebuild the electoral competitiveness of the local Conservative Association.  The first Reigate and Banstead Borough Council leader I worked with was the Labour Group leader, Michael Ormerod, who has sadly very recently died.  Charming, polite, decent and an exemplary local representative, he led a Labour-Liberal coalition with grace and inclusiveness, including working with an inexperienced Parliamentary representative of most of his Borough.

This statement is not the place for the tale of the ensuing 25 years, that may or may not follow when this particular Parliamentary journey is concluded.  But its purpose is to use this 25th anniversary to make public, what those closest to me have known privately for some time, that after seven increasingly tumultuous parliaments, this will be my last.  I have given notice to my Constituency Association Chairman, Dr Ben Mearns, that he is free to commence the process of selecting a candidate for the next general election to a timetable of his choosing.  I am only sorry that Ben himself doesn’t intend to be in that mix as he would have been as brilliant a representative as he has been a Medical Consultant and Chief of Medicine at the East Surrey Hospital, quite apart from his service locally as a councillor and voluntary party leader.  However, after 25 years in Parliament, understanding the extraordinary demands placed on MPs, but perhaps most of all the demands on those closest to them, my disappointment is tinged with relief for the current beneficiaries of his public service in our local hospital and local politics and most of all his wonderful family.

However, it is a moment to acknowledge that as with all MPs this is not a duty I have borne alone.  I am immensely grateful to my current professional team: to Teresa Craig, the best constituency office manager and caseworker around, to Gareth Owen, who will shortly move on to use the whole of his professional experience in the financial and voluntary sectors in leading the establishment of a Community Fund for Reigate and Banstead, which I hope in decades time will be a legacy of huge significance in enriching our lives locally; to Edward Warner, a graduate Arabist more than usefully using his time before he goes to Sandhurst in January, to Adam Lehodey, quite the most brilliant “gappy” I’ve employed, and a huge credit to Reigate School and Reigate College, who has effortlessly moved part-time, whilst studying at university and travelling in this time of pandemic; and to Tarsilo Onuluk who has been at my side since 2018, quietly helping build a formidable lobby for a more intelligent national drugs policy, as well as leading my professional support.

In looking forward to the next two years or so of this Parliament, whilst securing my re-election is no longer an interest, there will be continued joy in representing the citizens I’ve had the honour to serve for 25 years.  I still enjoy the personal motivation to do this to the best of my ability, using my experience in their interests, individual and collective; to help secure the future of the Party that has given me this opportunity; and to also continue to call out long established populist views on policy shibboleths that continue to cause damage to our society and beyond.