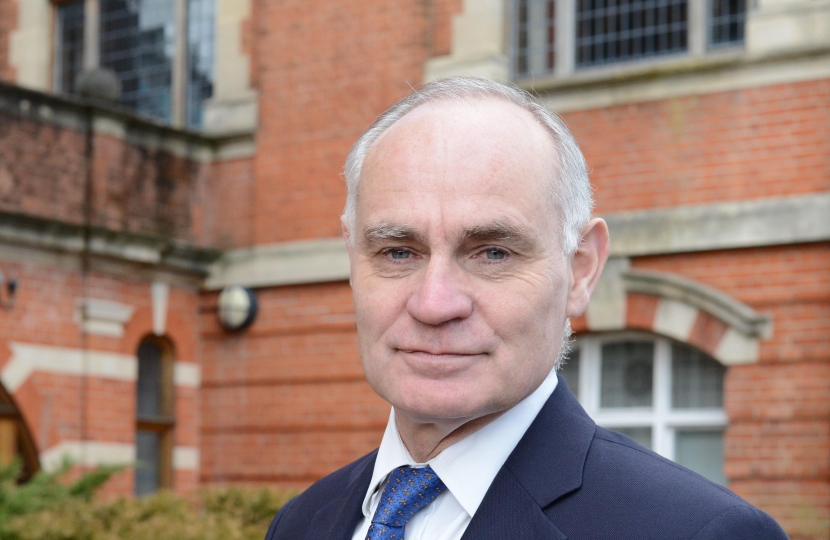 Crispin Blunt addressed the Reigate and Banstead Conservative Association AGM this evening, rallying party members before the General Election and Borough Council contests in May, and warning of the dangers of a Labour Government at Westminster.

Crispin thanked party members for their hard work and spoke passionately about the importance of a Conservative victory in the forthcoming election.

Speaking about the choice facing voters in the General Election, Crispin said:

"The choice on 7th May is between chaos under Labour and continuing sound administration under the Conservatives.

"The difficult decisions taken to reduce public expenditure and rebalancing the economy back in favour of the private sector are bearing fruit in the most remarkable way – with more jobs, the deficit down, growth up, investment up, government borrowing requirement falling, inflation down, and an income tax cut for 30 million people".

"Join me in helping to return a Conservative government committed to the sustained recovery of our country, a beacon of success, stability and security in an uncertain world".