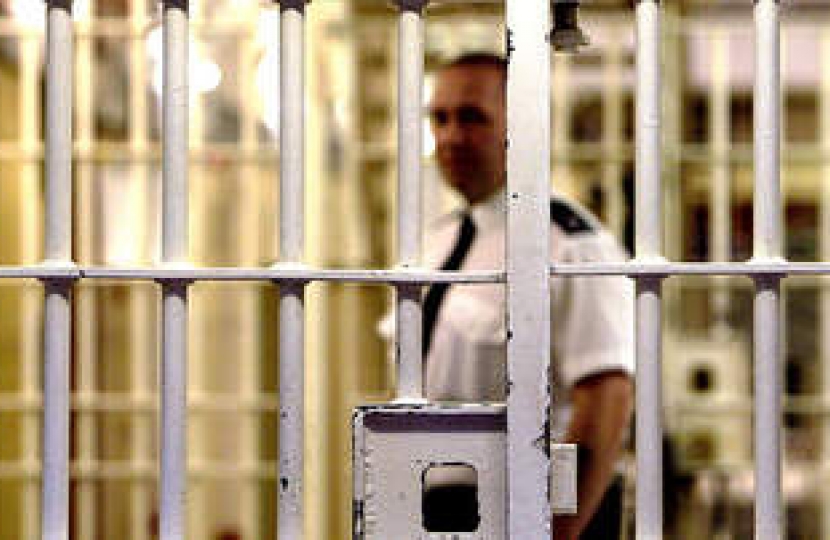 Ever since my period as Parliamentary Under-Secretary at State at the Ministry of Justice, I have taken a keen interest in sentencing policy and criminal justice. I believe that, fundamental to our system, there must be a greater emphasis on the rehabilitation of offenders to reduce re-offending and the repeated cycle of condemning vulnerable petty offenders to harden into serial criminals in our overcrowded prisons.

I am therefore delighted to hear about the recent announcement by David Munro, Surrey’s Police and Crime Commissioner (PCC), that a deferred prosecution scheme will be introduced in Surrey later this year. Known as ‘Checkpoint’, the scheme’s ultimate aim is to reduce the number of victims of crime by reducing reoffending. It will build on the successful work already underway in Surrey to address women and young people’s offending behaviour and is based on an established deferred prosecution scheme in Durham.

The scheme recognises that people are often motivated to commit crime due to underlying issues or trauma in their lives such as drug or alcohol misuse, mental or physical health, housing or homelessness, or problems with money or relationships. For such offenders, with limited criminal history and who commit low-level offenses, Checkpoint will offer the opportunity to defer prosecution on acceptance of a four-month contract. The contract will require the completion of interventions that will be designed, with a caseworker, to tackle the underlying reasons for offending. It will also include elements of reparation with the victim, such as an apology or compensation.  Failure to adhere to the contract will result in prosecution, but those who are successful will receive a ‘community resolution’ which does not constitute a criminal record. The most serious offenses will not be eligible for Checkpoint.

I share the PCC’s view that Checkpoint does not imply in any way that Surrey is getting ‘soft on crime’, but rather represents an exciting opportunity to tackle the root causes of criminal behaviour and break the cycle of crime. Initial research on the Durham scheme suggests it has reduced re-arrests by 11% and reoffending by 9.7%. Equally importantly, Checkpoint will focus strongly on the needs of the victim with swift reparation and victims’ views being at the heart of decision making.

I will be monitoring the progress of this initiative with great interest.