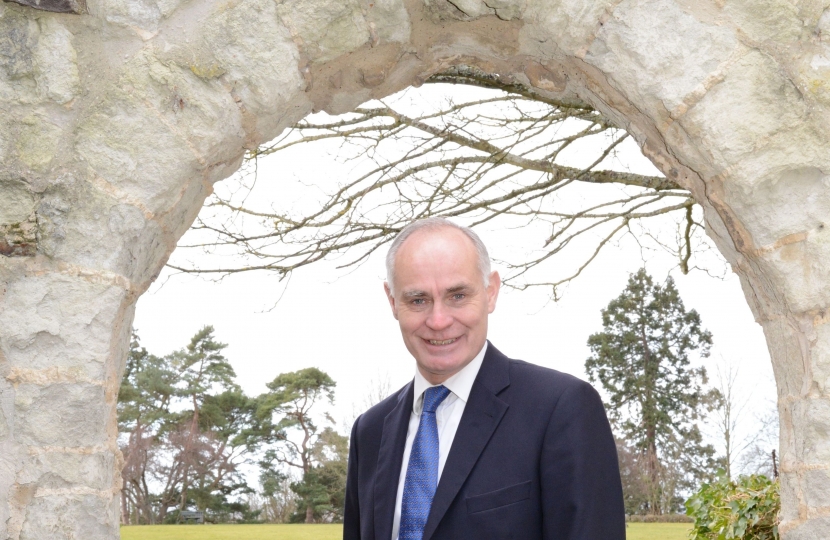 In June last year I was elected as Chairman of the House of Commons Foreign Affairs Committee. The job of the Committee is to scrutinise Government on foreign policy issues and make recommendations on how to improve policy. Here is an update of the work we have carried out so far.

Our first report in October 2015, almost exactly a month before the Spending Review, warned that further cuts to the Foreign and Commonwealth Office (FCO) budget would do irreparable damage to the FCO’s ‘policy brain’ and ‘global network’. With cuts of 25-40% being modelled, we made just one recommendation to protect the FCO budget to support the diplomatic work on which the country’s security and prosperity depend. I am delighted that this was accepted, and that the settlement reflected our central recommendation. We will now continue to monitor how resources are deployed and coordinated to maximise the UK’s diplomatic clout, but the truth is the FCO can’t get much leaner; it is already starving.

The Committee’s second report also in October 2015, withheld the Committee’s support for extending RAF airstrikes to Syria until there was the prospect of a diplomatic and military plan to actually defeat ISIL. The Prime Minister responded personally to our report and it was clear that the Government was making a concerted effort to address the concerns raised, assisted by the developments on the political strategy at Vienna in November. The report helped frame the debate and provided a key point of reference in the run-up to and during the debate that approved the extension of operations on 2nd December 2015.

The Committee continues to examine our strategy to defeat ISIL, looking at how we can cut-off financing of ISIL and stop their use of social media to spread their violent extremism.

We also have an inquiry into Libya, probing the Government’s decision to intervene in March 2011, as well as policy since the fall of Colonel Gaddafi when the political and security situation deteriorated and as efforts are ongoing to put together a new government of national unity. As part of this inquiry, in December the Committee took evidence from Tony Blair who told us about the phone calls he made to Gaddafi in 2011, trying unsuccessfully to persuade him to step aside and allow a peaceful transition of power.

President Barak Obama’s views on the Libya “s*** show” have added a new angle to our work, published as we were completing a visit to Tunis where the latest meeting of the UN Libyan Political Dialogue was meeting.

At this time of tension and concern with regard to President Putin’s foreign policy conduct, the Committee has launched an inquiry into UK-Russia relations to see whether there is a route-map to better, or at least more stable, relations. UK-Russia relations have been deteriorating for a decade, especially since the murder of Russian dissident Alexander Litvinenko in London in 2006, probably at the hands of the Russian secret service according to Sir Robert Owen’s recently finished inquiry. The invasion of Georgia in 2008, annexation of Crimea in 2014 and destabilisation of eastern Ukraine have all added to concerns about Russia’s conduct as an international power, and the need to reassess how we respond and engage. Putin’s recent decision to reduce forces in Syria keeps Russian policy centre stage.

The UK should be at the forefront of promoting and supporting human rights and democracy whenever and wherever we can. We will shortly be publishing a report examining the FCO’s support and funding for human rights, including the £10 million Magna Carta fund and the FCO’s annual report on human rights. We hope to set the basis on which we will look into specific human rights causes and countries of concern and continue to monitor the FCO’s activity and performance on human rights throughout the Parliament.

Finally, we are taking evidence on the implications of staying or leaving the European Union for Britain’s role in the world. This is with a view to producing an authoritative report which sets out the factors on both sides of the argument which voters should take into account, but without advising the electorate what weight they should attach to those factors. My hope is that the Committee’s report, to be published about two months before the referendum, will be supported by Members of the Committee from both sides of the argument. It should therefore respond to the public’s appetite for facts and balanced analysis, and thus make an important contribution in informing the debate on this major strategic choice that the country faces.