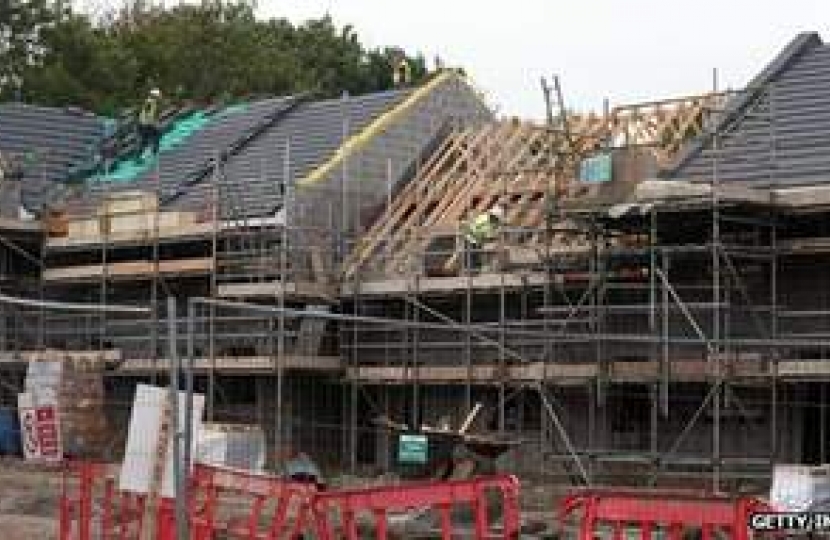 Crispin Blunt MP and Lord Richard Rogers, co-Chairs of the APPG for London’s Green Belt, have today responded to the draft revised National Planning Policy Framework consultation by endorsing a detailed response by the London Green Belt Council and co-signing a covering letter highlighting the need for more Green Belt protection in the planning process.

Key points highlighted in the letter include calls for more clarity on the definition of ‘exceptional’ and ‘very exceptional circumstances’, which can be used to override the protection of green-field in the Greenbelt for development, more powers for local authorities to challenge new homes targets if the only means of achieving this by building on the Green Belt, housing needs assessments taking into account Green Belt constraints, Green Belt protection for aerodrome sites, and stricter rules to prevent developers taking advantage of Green Belt development opportunities.

Commenting on the letter, Crispin Blunt said: “Current planning policy contains a number of unacceptable loop-holes that will drive either local authorities or the Planning Inspectorate to allow developers to build on protected green land in the Green Belt. These need to be tightened if we are to protect the Green Belt from terminal erosion. Its protection needs to be the number one priority, not an afterthought. This does not mean that new and affordable homes targets cannot be met as there is more than enough brownfield and urban land available to meet these. Large developers pressing local authorities to allow developments on Green Field sites are doing so to make supernormal profit money, not to solve our housing needs, and often fall short in their commitments to building affordable housing when they do so.”

On behalf of the All Party Parliamentary Group (APPG) for London’s Green Belt we enclose a response to the consultation on the draft revised National Planning Policy Framework from The London Green Belt Council (LGBC), which acts as the Secretariat for the APPG.

We fully endorse this response and share the concerns of the LGBC about certain aspects of the draft NPPF that are insufficiently clear or robust in addressing the protection of The Green Belt.

In particular, we would stress our concerns on the following points:

We very much hope that you will take these comments into consideration.