PRESS RELEASE: Crispin Blunt MP in support of House of Commons motion calling for a scrapping of “unjust and retrospective” Loan Charge 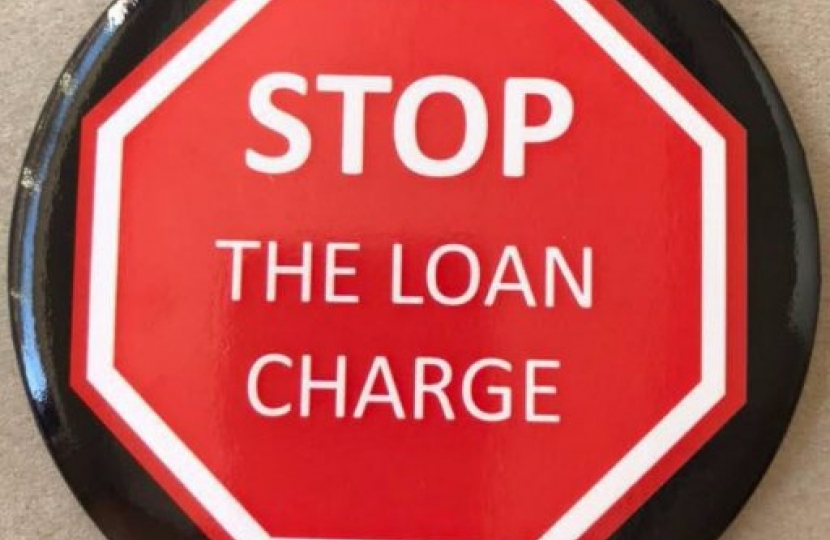 Crispin Blunt is in support of a House of Commons motion to scrap the controversial retrospective Loan Charge, which was voted through unanimously by MPs last Thursday, 20th March. The motion would make the Loan Charge apply only from 2017, the year it was brought into law, not back as far as 2010 as the Government currently proposes.

In spite of the current Covid-19 crisis and restrictions on attendance in the House of Commons, dozens of MPs still attended the debate on a motion put forward by David Davis, Ruth Cadbury (a Co-Chair of the Loan Charge APPG) and Dr. Julian Lewis and supported by the Loan Charge APPG – which the three are all members of.

The Loan Charge APPG has recently published a report exposing that the Treasury-commissioned Morse Review came to a flawed and unjustified conclusion.

The debate motion was passed unanimously and it was resolved:

Mr. Blunt said that whilst he was regrettably unable to attend the debate at the last minute due to corona risk management, he was delighted that over twenty of his colleagues spoke in support of the motion calling for retrospection to be removed. He continues to commend the efforts of the APPG which he wholly supports, pressing on the Government to seek a fair resolution for all those significantly impacted.