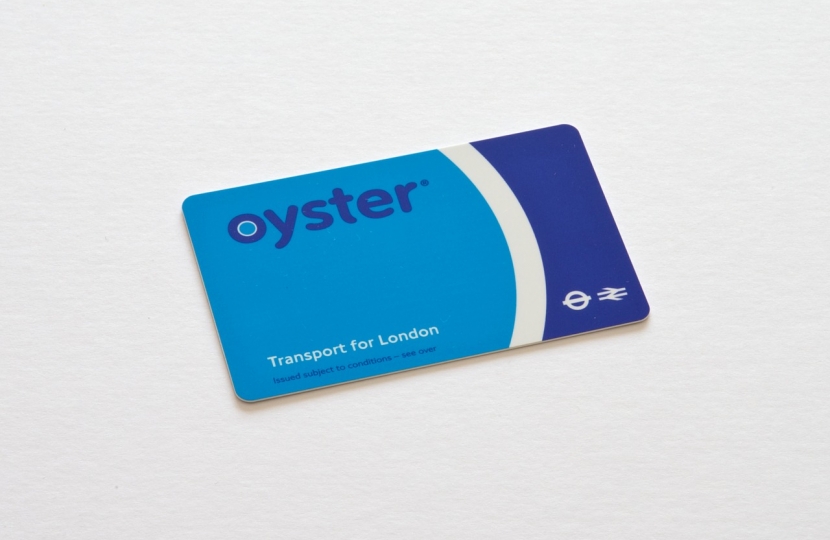 Crispin Blunt has written to the Secretary of State for Transport, Patrick McLoughlin, and the Chief Executive of Southern Railway (Govia Thameslink), calling for Oyster cards to apply south of Coulsdon South to Gatwick Airport, including Earlswood, Redhill, Reigate, Merstham and Salfords. He is seeking the early implementation of a commitment in the Govia Thameslink Franchise agreement for the extension of Transport for London zones to Gatwick Airport, which was agreed last year.

Crispin Blunt is seeking Zone 6 designation, which for a Redhill annual season ticket holder would mean a saving of £1088, in recognition of the deterioration in service levels during the London Bridge Thameslink works, which are ongoing until 2018.

Crispin commented: "Commuters deserve compensation for the lamentable service they are experiencing, including packed trains that are impossible to board at peak times. Part of the solution would be to introduce Zone 6 fares as soon as possible until the works at London Bridge are completed and then to reappraise zoning thereafter".

"The chaos yesterday at London Bridge shows the misery being experienced by commuters trying to get home and their anger at the mismanagement of key rail services. While there was carnage at London Bridge, trains from Victoria were virtually non-existent, as I witnessed first-hand.

"I am hoping that I will be able to go to the Reigate, Redhill and District Rail Users Association on Thursday 12th March and report good news. If not, passengers' patience will have run out and I will be recommending a campaign of direct action for which I am exploring options."