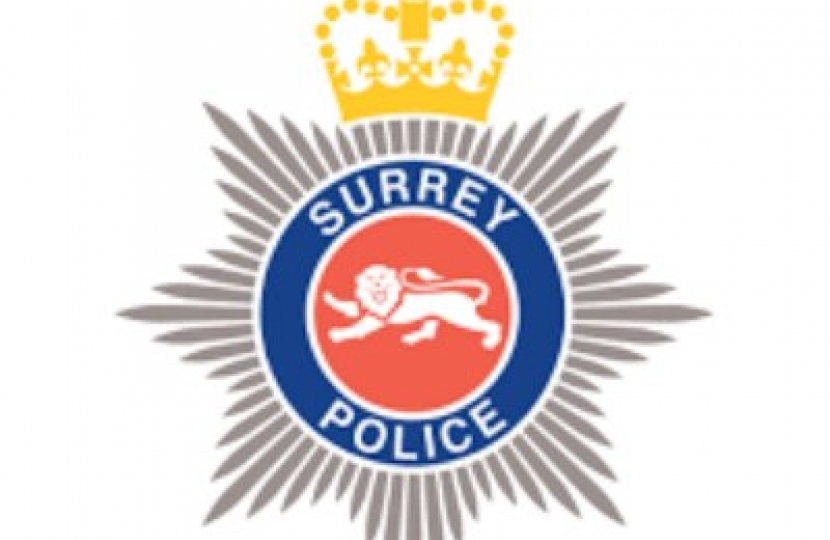 In June we had seen a rise in reports of anti-social behaviour in Priory Park in Reigate.

It has been of the utmost importance to tackle this unacceptable behaviour, which is why a Section 35 dispersal order was put in place at the park for the past two weekends.

In a nutshell, a dispersal order simply allows a constable or a PCSO to request under law one or more people to leave an area if a clear dispersal zone is in place.

It allows police the power in designated areas to disperse groups of one or more where their presence or behaviour has resulted or is likely to result, in a member of the public being harassed, intimidated, alarmed or distressed.

The dispersal order was effective as officers were able to intervene at an early stage and prevented large groups from congregating at the park. It also allowed us to identify and arrest suspects in connection with a robbery that took place in the park two weeks ago, whereby a 16-year-old boy was punched in the face and left with injuries.

The area of Priory Park and the surrounding vicinity has been and will continue to be, the focus of increased police patrols and presence over the coming weeks.  We have been working with our partners at Reigate and Banstead Council with their Joint Enforcement Team also out on patrol with us.

I would like to encourage the Reigate and Banstead community to speak to our officers in the area to voice your concerns and report any anti-social behaviour. With your support, we will be able to stop people from misusing the area so that residents can once again enjoy visiting their local park.

We are continuing to work with the community, including local youth workers and charities, to combat the rise in anti-social behaviour.

Thank you for your ongoing support and engagement in tackling this issue.