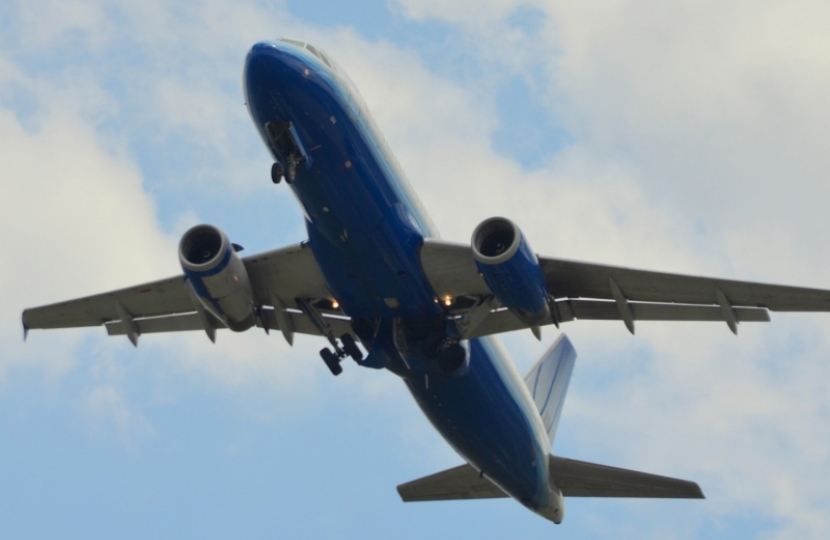 Speaking as Chair of the Gatwick Coordination Group of MPs (listed below), Crispin Blunt MP has lambasted the Government’s indecision over its response to the Airports Commission recommendation for a new runway at Heathrow Airport.

“This is a disgraceful vacillation by the Government. They will richly deserve the opprobrium to be poured all over this shocking non-decision.

“Sir Howard Davies’s Airports Commission undertook rigorous analysis and extensive consultations before it made a clear, unequivocal and unanimous decision for Heathrow. Sir Howard said in his final report in July:

‘The Commission urges the Government to make an early decision on its recommendations. Further delay will be increasingly costly and will be seen, nationally and internationally, as a sign that the UK is unwilling or unable to take the steps needed to maintain its position as a well-connected open trading economy in the twenty first century.’

“We were promised a decision by the end of the year. Recently we were promised a direction. What we have is neither decision, nor direction, but political cowardice, weakness and prevarication. People will see through this pathetic effort to avoid criticism in the run-up to the London mayoral election. Zac Goldsmith should not be allowed to exercise a veto over the national interest.

“We will fight tooth and nail any attempts to resurrect Gatwick, whose flawed and costly proposal was left dead and buried by the Airports Commission. It is not the easier option. It would not survive the scrutiny of Parliament and the courts. Gatwick would deliver half the economic benefit, has wretched rail and road transport connections, and would fail to provide the hub airport which the UK needs.”