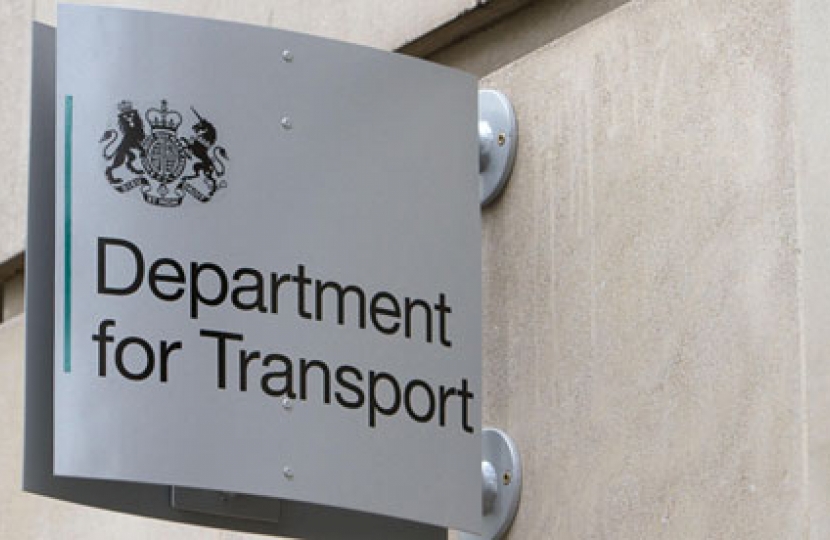 After meeting with the Rail Minister, Chris Heaton-Harris MP, yesterday (11 February 2020), he instructed the Department for Transport to seek details from GTR about how they will deliver the removal of the Redhill Fares Hump. This is currently subject to a ministerial undertaking by the then Rail Minister made on 18th October 2018. This was to be completed by the end of the current franchise in 2021 but no progress was made towards it, with across the board fare rises at the start of 2020. That lack of progress led to the latest meeting with the rail minister.

Attached is a copy of my letter to the Secretary of State for Transport on this issue dated 18th December 2019, for information.

Crispin Blunt said “I am delighted with the clarity with which the Rail Minister grasped the issue. The instruction to his officials to have GTR produce a plan to deliver an end to the unfair fares paid by Redhill and area rail users just outside the Zone 6 area is very welcome and reassured me that this promise will be delivered, and I hope earlier than by the end of the franchise.”

Following the announcement of the election of Select Committee Chairs, Crispin Blunt had the following statement: