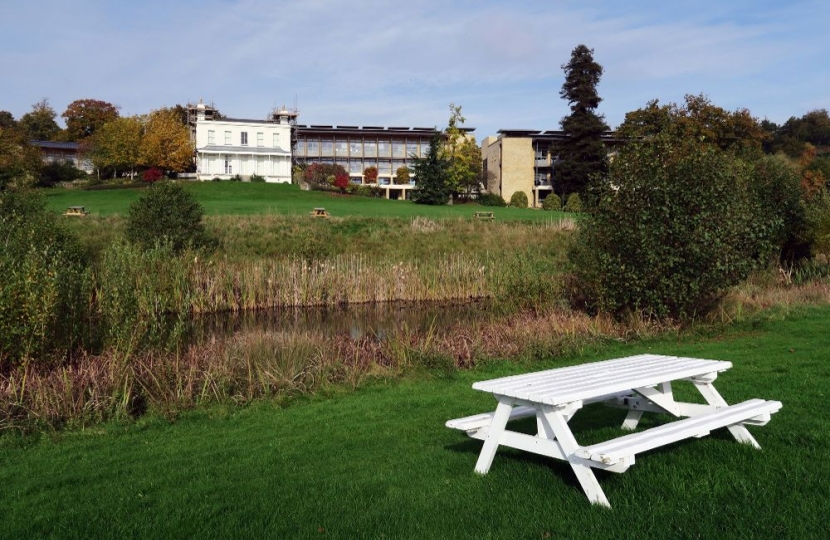 It is with great disappointment that I have today learned that ‘Canon UK and Ireland’ will be relocating its Head Office from Reigate to Uxbridge, where it will co-locate with Canon’s existing Europe, Middle East, and Asia (EMEA) HQ. This will result in the relocation or redundancy of 450 staff from Reigate within the next 12 months. The announcement follows a comprehensive review of the Canon UK&I business, resulting in a decision to address efficiency improvements by proposing an outsourced model (BPO) for selected departments in Finance, Business Operations, and Customer Services. The outsourcing will mean that Canon UK in Reigate will have significant overcapacity for future requirements.

Whilst this consolidation is positive for the UK as a whole, in that Canon has committed to consolidating its UK and EMEA headquarters in the UK, whatever happens with Brexit, it is a blow to the local economy with the loss of a key multinational corporate company moving from my constituency. A downturn in profitability resulting from Brexit uncertainty and a weak sterling has almost certainly played a part in this business decision. I would argue that a firm decision to stick to the UK’s original deadline for leaving the EU may have prevented this happening due to, by now, there being a clearer and more predictable economic outlook for the UK.

The move to Uxbridge is not the result of any negative business conditions in Reigate, but simply that the company has decided to consolidate its two existing headquarters into the larger of the two sites.  There are currently around 750 staff in Uxbridge.

In many ways, Canon has been a model employer which has not only contributed to local employment but has also had a very positive approach to its local corporate social responsibility commitments. It has worked in close partnership with Reigate and Banstead Borough Council and with my office, to capture as many local mutual benefits as possible.  It has also opened up its office space to community organisations for meetings and events. This makes its departure even more disappointing.

The Canon HQ building will be put up for sale and I very much hope will find a buyer of a similar calibre.

The most important element will be supporting the staff who will not have a future with Canon. A buoyant local and growing national economy with strong employment growth means this is not the worst time to face this challenge. However, when change is forced on anyone it requires difficult and sometimes painful adjustments and I expect Canon to support their outgoing workforce to the same standard they have shown in their local relationships over the last two decades.

Before we get on to the detail, can I first give an update on the condition of the Prime Minister. I know a lot of people will be concerned about that.